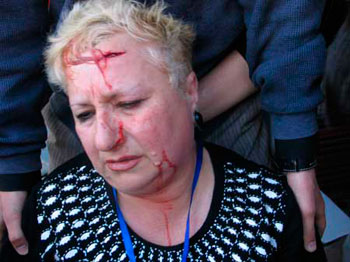 On 11 May, 2009 women distributing booklets informing on the meeting of May 13 with the candidate of the Armenian National Congress (ANC) were beaten in Avan district, Yerevan. They had been chased and then several men attacked the women and threw stones at them. 3 women had been hospitalized as they were injured.

The Armenian National Congress appealed to the Prosecutor General of Armenia, Police, Human Rights Defender of the Republic of Armenia demanding to file a criminal case and bring the wrongdoers to liability. 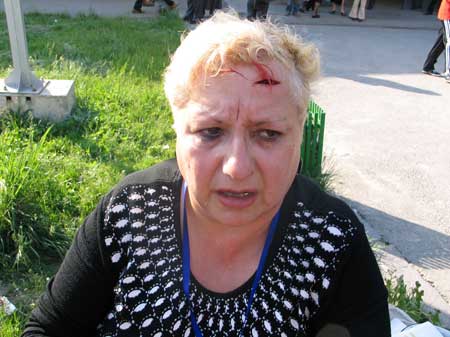