A Story of Another Farce - “Investigation Goes On” 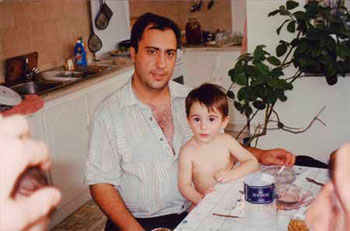 On 12 May the corpse of L. Gulyan (1) was found in the yard of the Police of Republic of Armenia (hereinafter R.A. Police). According to an official version, he died in an attempted escape from the working-room of G. Tadevosyan, head of one of the divisions of General Criminal Investigation Department of the R.A. Police (hereinafter GCID).